Edit
Welcome to the The Sinking City wiki!
Hello visitor or veteran ! As you can notice, the wiki is pretty empty. Please consider spending a little time sharing your knowledge on the game !

The best source of information about The Sinking City, written for fans, by fans.

Taking place in the 1920s, The Sinking City is a game of adventure and investigation set in an open world inspired by the works of the famous American horror author H.P. Lovecraft. The player steps into the shoes of a private investigator who arrives in the city of Oakmont, Massachusetts - a city suffering from unprecedented floods of supernatural phenomena. Players must uncover the source of whatever has taken possession of the city, and the minds of its inhabitants.
The Sinking City is developed by Frogwares, published by Bigben Interactive and was released on June 27, 2019 on PS4, XBox One, and PC.

Official site of the game 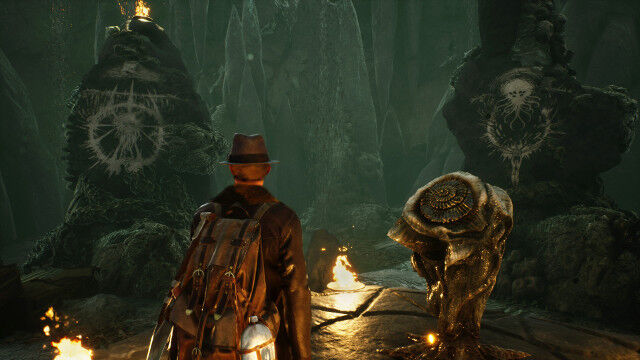 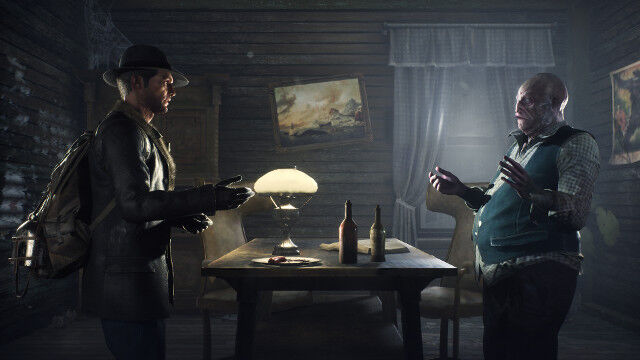 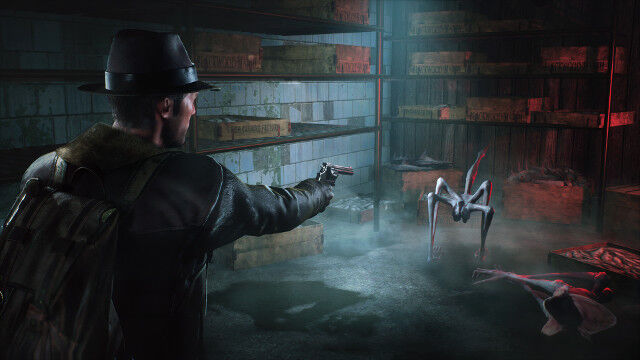 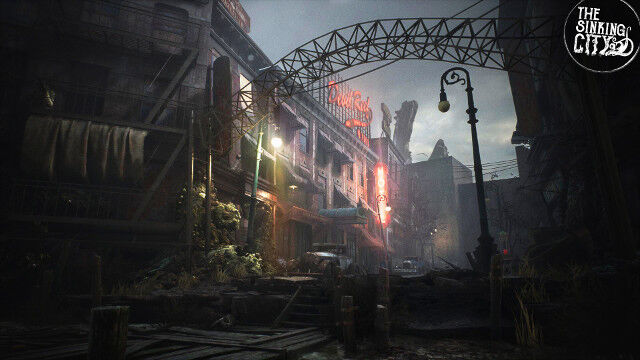 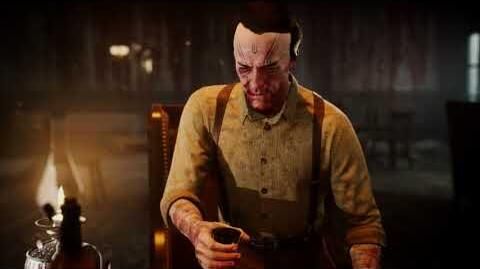 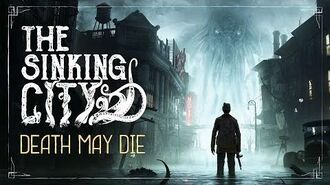 Mahoney, Wilson move on in race to become Jackson’s next mayor  MLive.com...